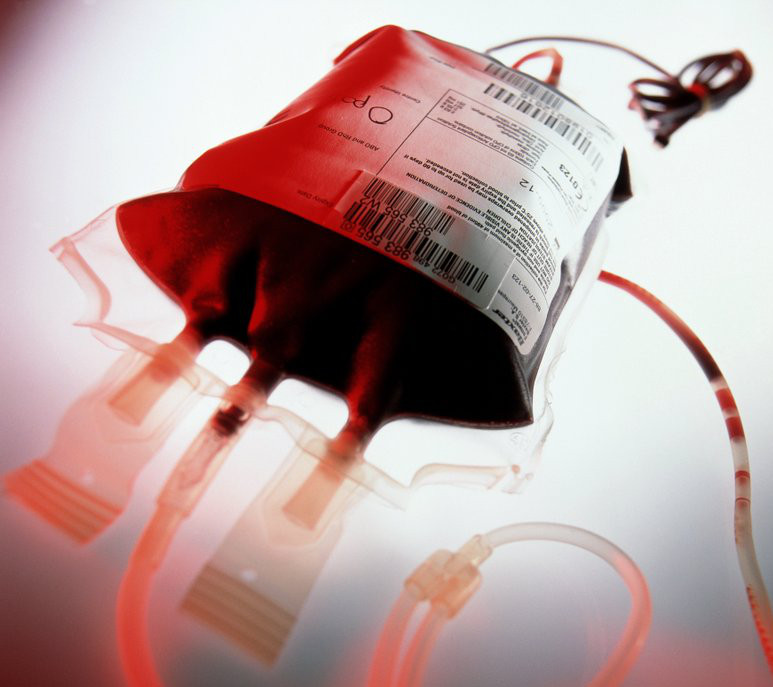 Unfortunately, the levels of crime and violence in South Africa are unacceptably high. The reasons for that can be discussed elsewhere, although ultimately our authorities must take responsibility for the sad state of affairs.

In addition to that, our road accident rates are very high as well.

In any event, ordinary people have to deal with that horrible reality as best we can.

Thus, if you are unfortunate enough to be involved in, or witness to, a shooting, stabbing, car accident, or other nasty traumatic injury, you may be faced with having to deal with massive life threatening blood loss.

This article discusses, from a lay person’s perspective, why it is probably a good idea to improve your ability to control heavy bleeding, if you ever need to.

The video below explains what happens to the human body when heavy bleeding is in progress.

In that video, note the following points:

It is thus clear that time is extremely critical when treating massive blood loss. You cannot wait for an ambulance to get there.

What to Look For

It’s critical that you find the source of the bleeding and stop it as soon as possible.

In military circles, a mnemonic used to remember the order in which to deal with traumatic symptoms is:

The American “Stop the Bleed” Initiative

After the Sandy Hook School mass shooting, a group of American trauma surgeons got together, to formulate expert advice and training courses aimed at improving the rate of survival of patients with severe bleeding. This was apparently also combined with experience from the military, as well as law enforcement agencies.

The Stop the Bleed initiative has recognised that training people how to respond quickly in traumatic incidents of severe bleeding, can make a big difference. The object is to teach ordinary people how to slow down, or stop, severe bleeding as soon as possible. This will potentially save lives, because by the time the professional paramedics get there, it may be too late.

There is no reason why the same should not be true here in South Africa, especially given our very high violent crime and road accident rates.

Preliminary research on the subject, suggest that ways to control heavy bleeding include:

Please note that you should consult a medical professional for proper instructions and training in the application of any of the above methods.

Like everything else in life, getting proper training is always a good idea. In this case, it could literally save someone’s life!

There are available courses in South Africa dedicated to bleeding control. However one can also take a two day Level 1 First Aid Course, which includes “Wounds & Bleeding”.

Most commonly available first aid kits do not seem to include things like tourniquets, pressure bandages and compressed gauze for packing wounds. So you might want to add those items to the medical kits you keep in your car and at home.

The video below (again from “Skinny Medic”), discusses the sort of medical supplies that are typically used in America, after one has attended a “Stop the Bleed” course.

Obviously the exact same brand of medical supplies mentioned in that video might not be available here in South Africa, but no doubt the equivalent types of kit can be ordered from a reputable paramedical supplier.